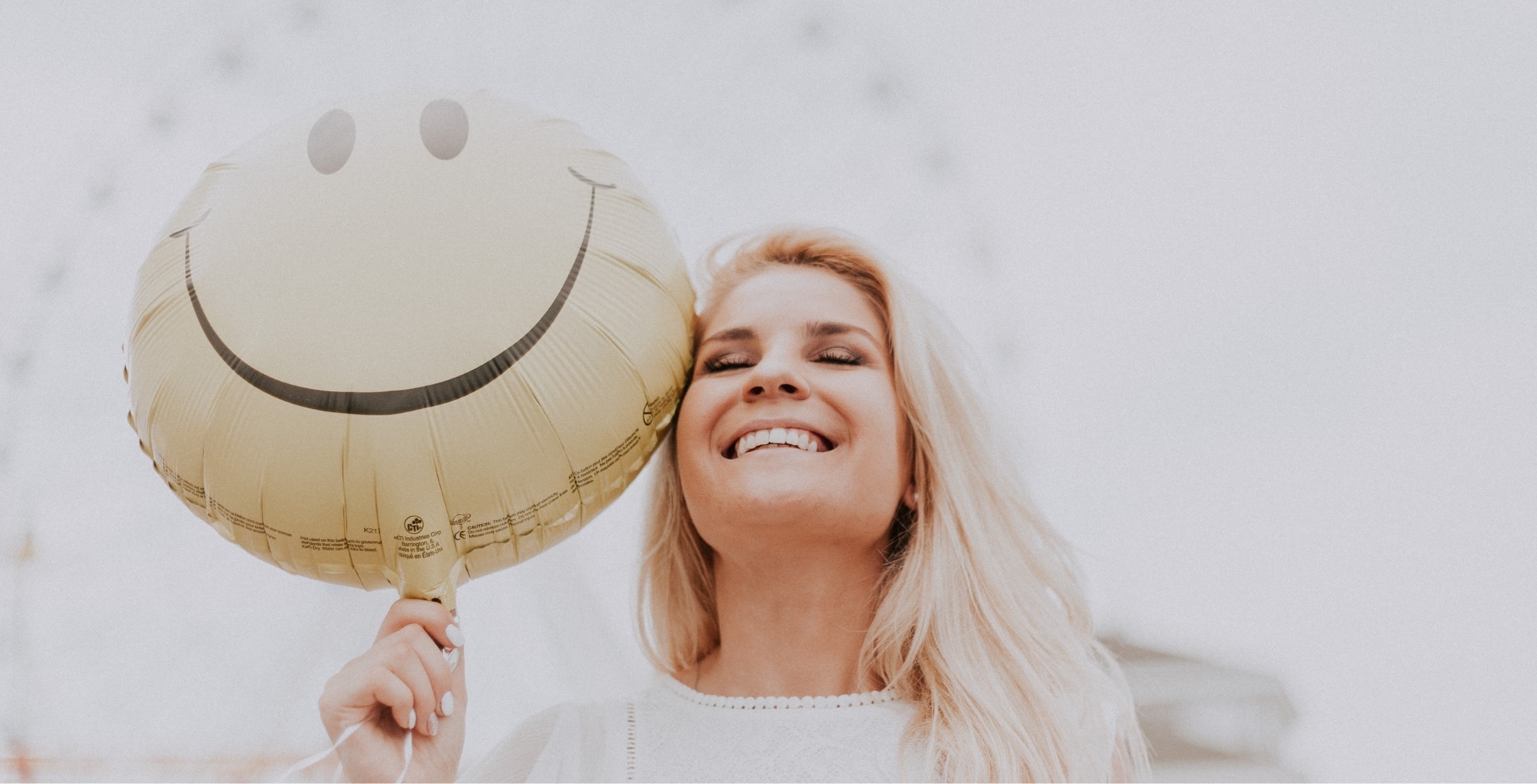 The Treasury Laws Amendment (Tax Relief So Working Australians Keep More of Their Money) Bill secured passage in the Senate on Thursday, with stage one delivering a doubled end-of-year rebate for low and middle-income earners to $1,080, up from $530.

With the ATO set to start fully processing 2018–19 tax returns from today, clients eligible for the offset can expect to see the additional credits from 16 July, the official date that the Tax Office expects to start paying refunds.

“The ATO won’t officially begin to issue refunds until the middle of the month… that will give the ATO plenty of time to add the offset into returns that have already been lodged.

“So, lodging your tax return today should ensure that you get the full offset that you’re entitled to be added to your refund payment.”

Back to all posts

It’s time to feel confident about where your business is heading.

Get all rose partners news