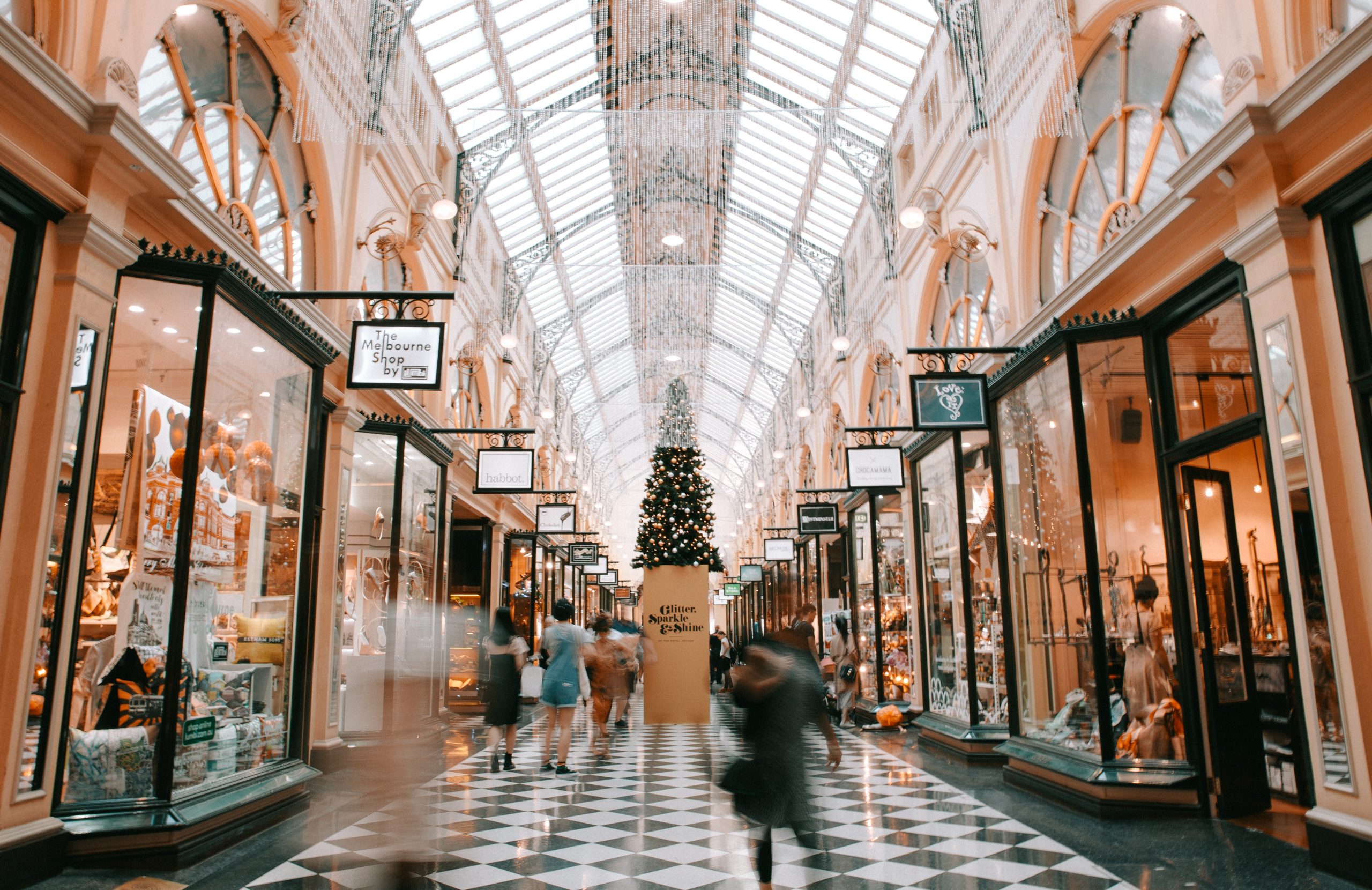 The JobKeeper wage subsidy program has been extended until March 2021, albeit at lower rates and with additional eligibility testing for small businesses and sole traders.

“We don’t set and forget when it comes to these arrangements. We continue to look at them and we continue to calibrate them to ensure they are being effective,” Morrison said.

Here are the details:

The minimum wage condition will still apply, meaning businesses still won’t be allowed to pay staff a lower hourly rate than they were previously entitled to.

In practice, this means employers will be required to pay a higher proportion of their wage bills under JobKeeper 2.0.

It was initially expected the government would move to limit additional income support by only providing it to sectors still subject to trading restrictions like hospitality and tourism. However, Treasury concluded this would be impractical, instead recommending government re-test business eligibility at the end of September and again in early January.

These tests will run along the same turnover criteria, but will require businesses to demonstrate an actual decline in revenue against a comparable period rather than forecasts and employers will be required to demonstrate their turnover declined at least 30% for both the June and September quarters to be eligible for JobKeeper payments covering the December quarter.

Additionally, employers will need to demonstrate they also meet the turnover decline across the December quarter to remain eligible for JobKeeper payments through to March 28, 2021.

Morrison said the Treasury review found the JobKeeper program has been effective in saving businesses from collapse and workers from unemployment. ‘It may also be appropriate at this juncture to consider reducing payments to wean off businesses from ongoing support,’ Treasury said.

Treasury predicts 1.4 million people will be eligible for the payments in the December quarter and 1 million for the March quarter with about 175,000 workers expected to be on the $750 payment over the December quarter, reducing to 125,000 on the $650 payment from January 3 to March 28, 2021.

Treasurer Josh Frydenberg said the scheme will now cost an estimated $86 billion, instead of the $70 billion previously earmarked.

Treasury is releasing a full economic statement on Thursday as a prelude to the October budget, delayed because of coronavirus.

Should you have any questions or need any help ensuring you receive all available assistance, please reach out to our team and we will endeavour to assist.

The Team at Rose Partners

Back to all posts

It’s time to feel confident about where your business is heading.

Get all rose partners news